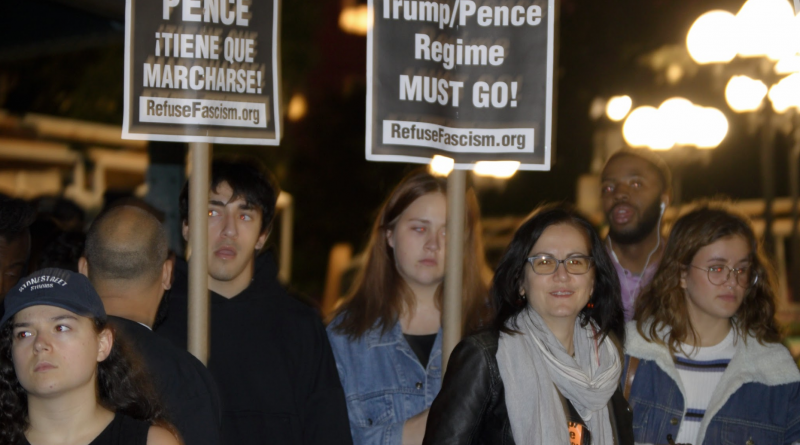 President Donald Trump has done it all! He is certainly one of the most controversial U.S. presidents after just two years in office. His new policies have impacted many people’s lives in America and in foreign countries. Recently, Trump has deported non-citizens who have overstayed their time here and taken children away from their families and placed them into immigration jails.

Trump has enforced immigration laws that gave the U.S. immigration officers more power to decide the fate of illegal immigrant without going through further review. As a result, this has led to a vast rate of deportations and arrests.According to a BBC NEWS article titled “Ten Ways Trump has changed America”, there are people from various countries who have been unfairly denied entry into the United States such as Middle Easterners. This is a clear evidence of racial discrimination which goes against equality that we preserve in the United States. It’s arbitrary because it should solely be based on valid documentation and reason for entry into the country.

Trump’s new immigration protocols are in effect across the country and it will make it harder for immigrants to enter into the United States. Many immigrants are scared to be penalized for not having a social security card, visa, or citizenship.

Many immigrants fear deportation and being separated from their family. The immigration policies that are implemented were created to put immigrants in high risk of deportation. They have to follow the news on Trump’s policies, seek legal advice, and abide by emerging immigration bills that could affect their legal status.

Many people are seeking immediate help to obtain legal documentation for themselves and for their relatives who are in America or abroad.

If federal efforts to cut legal immigration in half is passed by the congress then citizens and permanent residents of the United States will be unable to bring their love ones here. Those who are going through the process of coming to the United States will may not be offered an opportunity to reunite with their families, obtain a better education, work opportunities, or to have a chance to be a part of America.

America should rally together to curb Trump’s immigration policies. He does not respect human rights and the values of most American citizens. EVeryone deserves a good and fair chance to be able to reunite with their families.