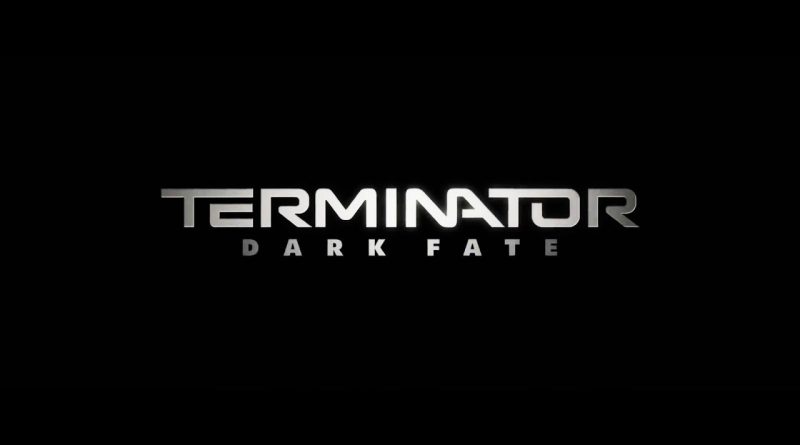 Terminator Dark Fate is a mixture of action, adventure and endless scenes of suspenseful battle and tragedy. It is no surprise that this movie had so many great dynamics.

When thinking of its predecessors, this movie is just as amazing and entertaining. With today’s technology and advancement in movie filming and graphics, we can notice how much better these elements are as compared to the movies before it.

Director Tim Miller really hit the nail on the head when it comes to nonstop action that will leave you constantly wondering what is going to happen next.

It is no shock that Sarah Conner, who is a main character in previous Terminator movies is reintroduced in this film. Her first appearance on camera changes the entire setting and series of events. She comes again as a tough fighter who wants to make the world better. Sarah Conner being one of the three powerful female leads in this role is looked up to by the others and is frequently consulted for advice and decision-making.

It was quite refreshing to see women playing the major roles in this film. Watching them work together, fight together and eventually care for each other was quite different from other movies where a woman/women would not be powerful fighters without the help of a few males. These women not only went through hell together with constant fighting and tragedy but they were able to form an amazing bond through such adversity. I was continuously in awe of their team work.

This film captures so many different phases and perspectives to life. For an action packed film, there were many bits that touched on personal life. In one scene there are parts that touch on US immigration and border control, specifically to Mexicans and those of Latin origin. It was a table turner when the white female characters were placed in processing with their Latino counterparts at the border.

There were many thoughts running through my mind while watching those scenes. My mind jumped to U.S. politics and President Donald Trump in our current political climate and the tragic tearing apart of families. The writers definitely wanted to pick at some political aspects in our society and it was well played. I also loved the fact that the movie was centered around a Latina female lead.

The sci-fi characteristics of this film are more advanced than the previous Terminators, robots and machinery look more realistic and even scary in some scenes. Since Terminator is about the future, we can see hints at how the writers portray our world in 2042 as opposed to 1997 and 2017.

There are a few subliminal messages as well about our new generation being attached to their cell phones which is much like our world today. I quite enjoyed how they tied many qualities and components of our present-day society in to the film. It was imaginative and fictional but had many elements of everyday life.

The film is now available in theatres nationwide and can be enjoyed in both 2D and 3D. It is also available for preorder on Amazon. You can expect to feel suspense, scared, mixed emotions, and excitement. If you are a sci-fi or action fan, you are going to enjoy this film. Each scene will leave you excited for the next and the realistic graphics will leave you astounded.