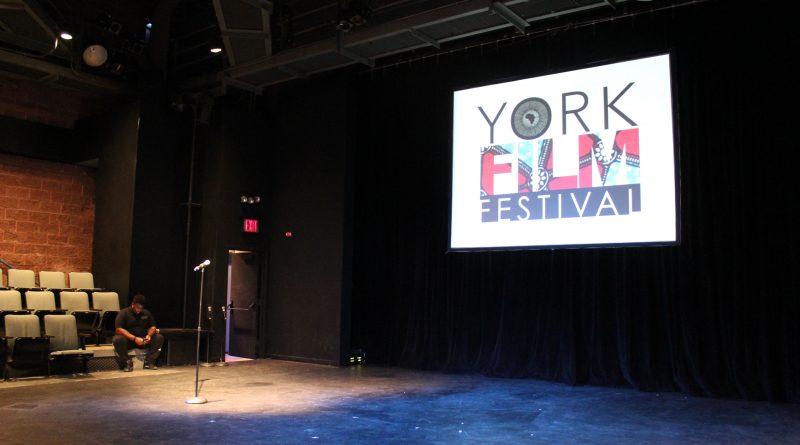 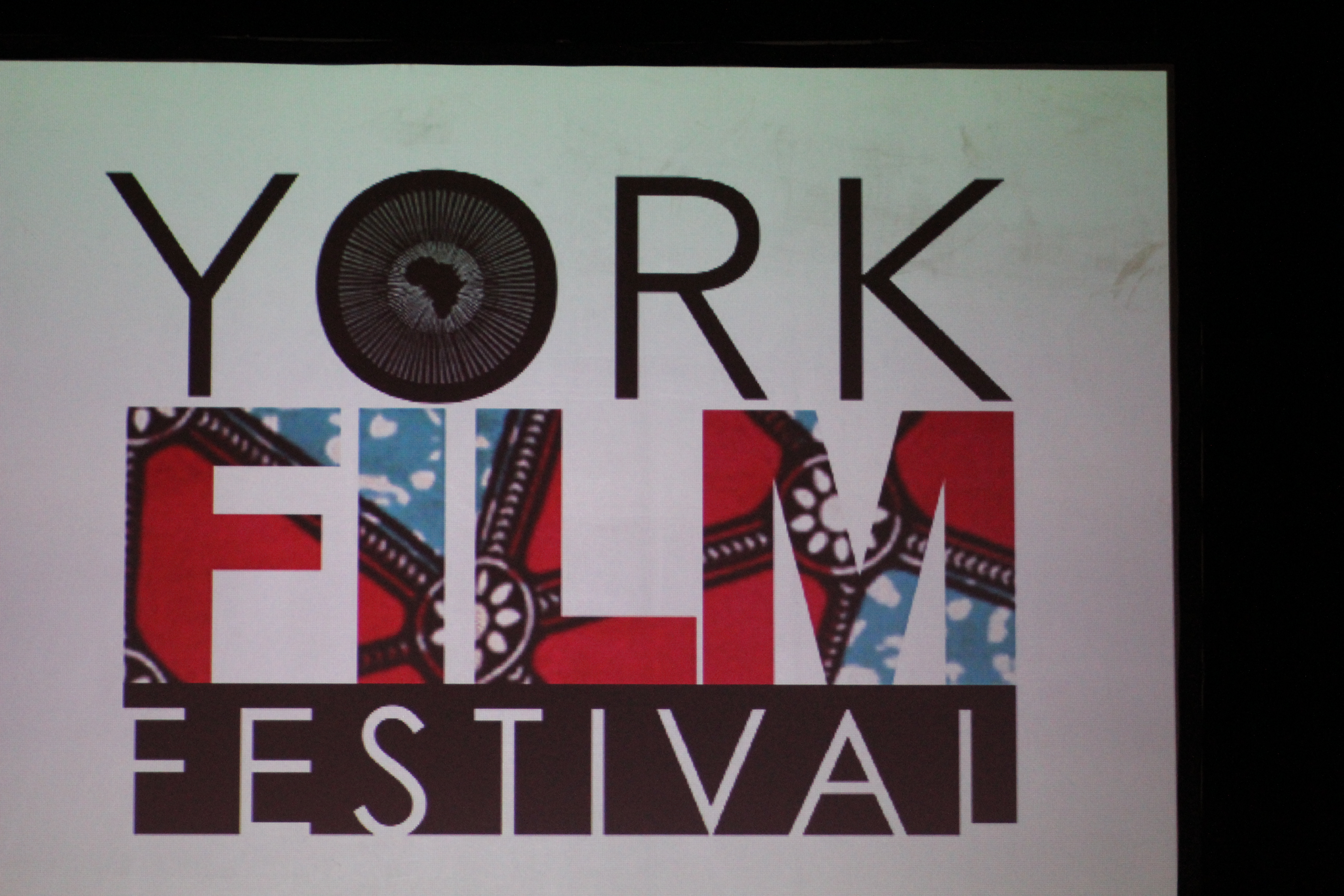 For a Zanzibari boy, settled in a group of islands east of Africa, finding and keeping a group of fish alive becomes the toughest challenge in his young life. He searches through recycled bottles and local stores where soda is plentiful. He can’t rely on anyone for water. Using condensation and a small tree planted in the sand, he gathers enough water for the fish to survive. In a rush of excitement, he runs home. He trips and all of his efforts seep into the sand.

The audience gasped in shock. The small theater at the York College Performing Arts Center became a sanctuary to those experiencing the York Film Festival and the 10-minute narrative titled Shadow Tree.

Those who were in attendance at the York Film Festival on Feb. 22 witnessed narratives and documentaries revealing African culture throughout the world. Each of the eight films shown expanded on black issues and history, from everyday lifestyles of African Americans in America to other areas where African American culture is integrated with other lifestyles.

The first film presented was Haiti-DR Binational Market. It was directed by Elvin Diaz and Produced by Estudio Ele Siete. The film captures traffic between Haiti and Dominican persons on one narrow bridge that serves as a border to the market. A series of wide angle shots of hundreds of people moving out of and into the market captured the essence of this central place for culture and supplies. Both countries sharing the border illuminates the effect the countries have on one another through economics and politics.

Jonathan Quash, the director of the Men’s Center at York, introduced and moderated each of the films discussions throughout the night.

“What I like about the first film is it showed a very real demonstration of cooperative economics,” said Quash. “It showed market trading between Haiti and the Dominican Republic. It showed the crossing of the river, and going to buy goods and products from the other side. True it is comparing apples and oranges but in that case the necessity is there.”

The efforts and struggles for black businesses’ growth is difficult. Ujamaa means an extended family or brotherhood. Since 2000 this marketplace has been helping to promote black-owned businesses. Director Davon Johnson visited the headquarters in Denver, Co. in the documentary to illuminate the importance of black markets nation wide.

Ezulda Dees Antrum, who often teaches jewelry making at York College, shared her personal experience in the markets. She’s had her own independent business for 8 years and even sells at the Jamaica Food Court. As a designer and artist, she feels a need to support small stores that craft cultural items to help promote businesses.

“In the market, I support and promote artists’ cultural and creative work,” said Antrum. “That’s not something widely available in this area. The Jamaica area is about mass production. It’s about all the big box stores, outlet stores and sneaker shops. We have to shop and support.”

In the next batch of films, directors focused on capturing issues of black culture. These issues centered around incarcerated persons transitioning again into society. Director Nolan Roy casts an African American woman to play an artificial intelligence robot (C-C) built by her creator, Nikolaus Adler in Axis. After the loss of his child, Nikolaus attempts to recreate his daughter through C-C but dies before she could be finished. This narrative focused on mourning and conflicts over recreating family.

One audience member could be seen dabbing her eyes after watching Forgotten Sunset, directed by Alex Costello. Costello’s writing helps embody both worlds of black incarceration again entering society and those who are impacted by their absence. As a father and daughter reunite after almost 15 years apart, both must face reality and push the past aside for any hope of reconnection. Their discussions are  heavy on the heartstrings while encouraging people to reconsider their opinions on those who’ve served jail time.

“I found that the connectivity between these three have a lot to due with life,” said Quash. “You see blacks through the eyes of someone who is numb like a robot, or even the eyes of a little boy who does all he can despite all the odds to keep a fish alive, or this last film, Forgotten Sunset, about the connections of family and essentially the trials and tribulations a family goes through while a father is incarcerated.”

The last three films of the night illustrated how black culture influences the start of other lifestyles and documents the growing violence against African Americans in the United States.

Afro-Mexicans: Dancing Their Way Back to Their Roots is a short documentary about the views of Afro-Mexican groups who associate their history with Africa. The Obatala is presented as a dance group that travels through southern Mexico to express their African heritage through dances learned by watching YouTube Videos. This group of Afro-Mexicans were added to the Census bureau only two years ago.

BLACK follows director Nadia Burgess from Brooklyn to Seoul in South Korea to explore the trend of integrating black-American culture/music into other lifestyles. Korean rap music expanded through the years and Korean rap artists became accustomed to the hip-hop and rap music genres.

Seeking Asylum sets the scene for black-Americans facing discrimination in the United States and the overwhelming fear felt against aggressive policing. Three documentarians travel from the U.S. to Norway to England. They ask others what their perspectives are on the deaths of African Americans in America by police.

Dramatic and visually intense scenes of Eric Garner being choked on the ground and Walter Scott being shot in the back after running from police created an overall anxious environment for the audience. The film includes a lack of focus on race outside the U.S. and a migration of African people to places welcoming of all ethnic backgrounds.

“I think that was a big one that struck me,” said Bokovitz. “I also liked the content of the Ujamaa Market. I thought the whole concept was really great.”

A Women’s History Play Festival is the next theme for the up coming York Film Festival on March 30, 2017.