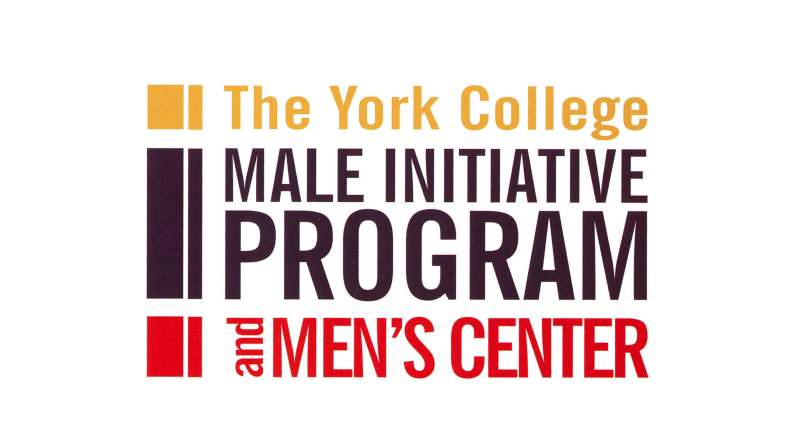 York College’s Male Initiative Program is gearing up for another semester of success. The director of the program, Jonathan Quash, said the program is looking forward to the events they have planned for this semester, which will center around themes that range from technology to political awareness.

The first event of the semester, a Technology and Innovation Conference, will be held on March 15 at 10 a.m. in the Milton G. Bassin Performing Arts Center.

“We’ve invited schools from across the city really to come… [where they’ll be advised on] how to market yourself in the current technology field,” said Quash.

Mehak Vohra, the founder and CEO of Jamocha Media, will be a guest speaker for the event. Vohra has been featured in Forbes Magazine as number four on the 10 Generation Z Experts You Should Be Following list.

“She won’t be here long but absolutely there will be a chance to talk with her for questions and answers after the conference,” Quash added.

The semester’s first “Babershop Talk” group session will be on Monday, March 18 at 5 p.m. in the Faculty Dining Room (AC-2D01).

“Columbia University is going to come in and do a presentation and discuss a mentoring program called ‘Mentoring in Medicine,” said Quash. “They’ll also talk a little bit about the process of applying to Med school, what recruiters look for, what med schools look for, and how to sort of have that edge.”

The semester’s second “Barbershop Talk” will be on Monday, April 15. Quash says the conversation at the talk will cover politics, specifically about today’s generation of voters.

“We’ll discuss how to become not necessarily an activist but an informed voter,” said Quash. “What different things mean, not on a basic level but more theoretical in terms of the politics of government… plus hearing it from the other side. We’re inviting specific classes to come and discuss their opinions. It’s just a matter of discussing the issue in a manner that will allow them to freely express themselves.”

Students interested in getting involved with the Male Initiative Program are encouraged to visit the Men’s Center during office hours, Monday – Friday from 9 a.m. to 5 p.m. in room AC-3MO2, where they can receive tutoring as well as mentoring.