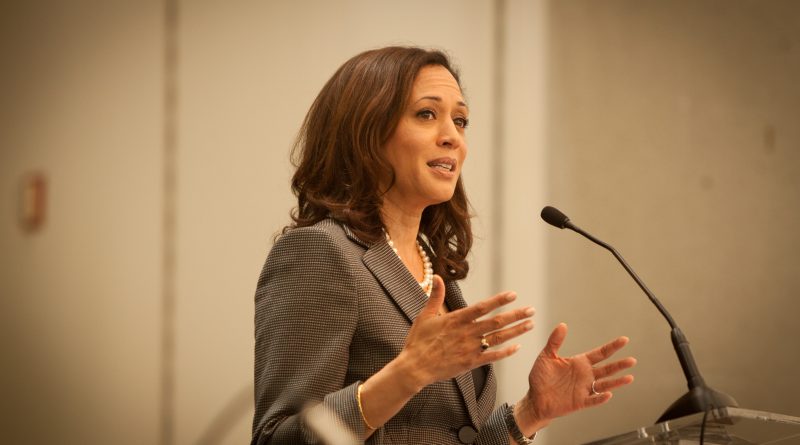 With her Feb. 10 announcement, Minnesota Senator Amy Klobuchar became the fifth female lawmaker to enter the 2020 presidential race and joined the ranks of top Democratic women challenging Donald Trump for the 2020 election.

Senators Kamala Harris(D-CA), Elizabeth Warren(D-MA), Kirsten Gillibrand(D-NY) and Rep. Tulsi Gabbard(D-HI) had all previously announced that they are running for the Democratic nomination.

As of Press time, there are 12 candidates who have officially declared their run for the presidential race for 2020. Ten of the candidates are running for the Democratic nomination. Five of the 10 candidates are women.

On Feb. 15 former Massachusetts Governor Bill Weld became the first Republican challenger to take on Trump in the primary race.

“I am happy that (the 2020) elections are going to have a broad representation of politicians who are actually representing the population,” said Junis Warren, an associate professor of Political Science at York College.

The Presidential race has always been exciting to some but this year is even more exciting because of the volume of potential female nominees.

“I am actually so grateful that there are five Democratic women who are running,” said Regina Joseph, a Business major and the President of the York’s Women Society Club. “I think that’s what we need because the presidency has been oversaturated by males. I am just really appreciative that there are a lot of women, even women of color, who are even in (Congress). I am just grateful that I am a part of history where a lot of women are running.”

York’s Warren had a lot to say about and to the candidates.

PANDORA’S BOX (PB): Currently, there are five women competing against each other and five other men for a chance against the president of the United States. Who are you rooting for to win amongst the five women?

JUNIS WARREN (JW): “I don’t know yet, it’s a bit early for me. I want to see how this shakes up. One of the things that’s turning me off is that everyone and their dog is running for president. You have Beto for President, Kamala Harris for Vice President. These women are more experienced, they have actually won elections. Beto has not won anything, even though Texas was rough. So why can’t he be Vice President, and Kamala be President. Or Warren, or Gillibrand? It is time the American people elect a woman as the President of America. I would tell Kamala Harris, stand firm. We hold women to tougher standards, and higher bars”

PB:Do you think President Donald Trump should be afraid of these women who are campaigning for the Presidential election?

PB: Are there any critiques that you have for any of these women running for President?

JW:  “I have a problem with Ms. Gabbard from Hawaii. (Gabbard)’s religion is not of issue with me, but her policy positions. She crosses party lines too much. She’s a Republican one day, a Democrat another day.”

PB: If you could talk to one of these women, is there anything you would like to say to them?