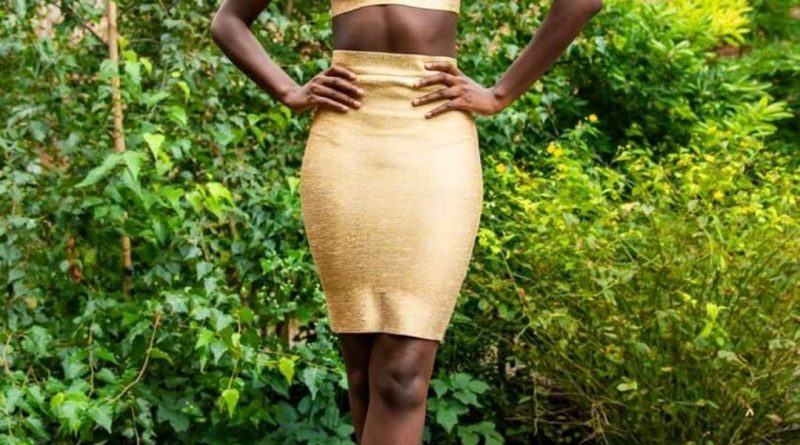 Depression. That was Miriam Sintim’s wake up call to pursue her heart’s desires.

Sintim, a City College-CUNY  graduate, teacher and singer had an unwavering conviction in her heart that she had a calling for music. However, the pressure from her Ghanian parents and family about the risk of failure became too much and it almost cost her her health.

Sintim, born and raised in the Bronx, said she has always loved music since she was a little girl of 11 watching her two elder sisters sing in the choir.

“When they joined the choir, I wanted to join but was told I was too young,” said Sintim.

So, she opted for the junior choir because she refused to take no for an answer. It was not until one Christmas show at her church, that she would perform a solo of 12 Days of Christmas to showcase her singing talent. And, prove to her sisters and the church that she was ready to join the big leagues.

“They heard me sing and was like, maybe you can join the [adult] choir,” she recalled with a sense of pride.

In high school, Sintim got an opportunity to work on her talent when her teacher introduced her to the Broadway workshop, which allows students from NYC to be on Broadway for a day. In her junior year, she got to attend an $8,000 a semester performing initiative free of charge for two years.

But just like many African children, her parents were intent on not supporting it despite seeing her potential because they believed she would not be able to make enough living to support herself.

So Sintim went ahead to major in a course that was “guaranteed” to earn her money.  After about eight months of her majoring in Biology at Daemen College, Sintim started to feel miserable. She recalled failing her classes from being too depressed about not being able to pursue her talent to being unable to physically attend classes. She remembered her peers telling her she did not look too good and that she was losing weight.

She would go on to graduate in 2018 and pursue teaching as a “Plan B”.

Still not content and battling depression, she sought solace in her love for the arts on the side. She started posting videos of herself singing on Instagram and entered the Apollo Music Contest this summer where she was a runner-up.

She said she knows music runs through her blood but the Ghanian way is the way of education and securing a solid career.

“I have family members that want to become musicians but they have families to feed,” Sintim said. “I have aunts and uncles that if I asked them if they’re happy they wouldn’t say yes right away.”

Currently, Sintim is continuing her masters in Education but she is working on her first official single. Sintim believes in her music career, herself, and her tenacity but she does not want to be a starving artist.

Although teaching isn’t her first love and her family encourages her to leave the silly dream behind, she refuses to give up on herself.

“You disrespect the people that believe in you when you stop trying,” Sintim said.

Sintim says she is always available to collaborate and feature with other artists.