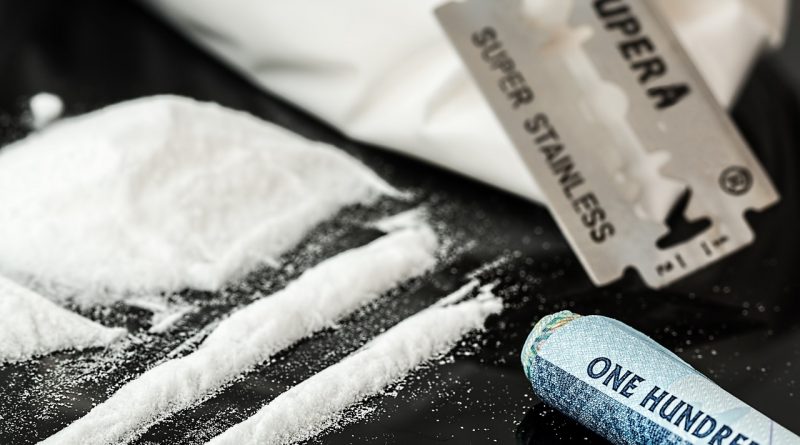 After months of surveillance by the New York Police Department, a York College Lab Technician and his supplier were arrested and charged with multiple counts of cocaine possession and sale on Wednesday, Jan 17.

Lab Technician Timothy Hawkins, 52, of 160th street Jamaica, Queens, and Barry Salter, 47, of Wexford Terrace in Jamaica, Queens had been the subjects of an investigation by the NYPD and Narcotics Investigations Bureau of District Attorney Richard Brown’s office. Brown announced that the investigation started in April of 2017 and focused on cocaine trafficking in the Jamaica community.

“This investigation is another example of police and prosecutors working together to reduce drug dealing that too often plagues our neighborhoods,” Brown wrote in a press release issued on Jan. 19. “We are committed to continuing to employ aggressive and innovative tactics to track down and prosecute drug dealers and others who would flood our streets with drugs and lure our children into lives of crime.”

“I guess I’m surprised, but knowing that the neighborhood that we’re in, there’s a possibility that drugs would be sold near the campus,” said 27-year-old Philippe Chery, an Information Technology supervising assistant. “It’s still not something that should have been done, especially if you’re someone who works with students.”

Throughout the investigation, undercover officers allegedly purchased cocaine from Hawkins on many occasions. He was supposedly seen leaving the campus to Salter’s home with undercover officers posing as drug buyers to get the drugs and later returning to the campus. Hawkins was observed selling drugs near the Queens High School for the Sciences located inside of York’s campus grounds.

Police seized two kilos of cocaine, two digital scales, a money counter and $2,000 in cash during a search warrant on Salter’s home.

The York campus acknowledged the incident in a vaguely-worded school wide email on Jan. 19.

“As always, our paramount concern is the safety of all our students, faculty, and staff, and as a result, we will take all necessary and appropriate steps to ensure the safety of individuals on campus, in accordance with applicable civil service law and/or collective bargaining agreement,” the email read in part.

Pandora’s Box attempted to reach the Public Safety Office and the 103rd Precinct for more details. Both claimed to be unavailable for comment.

“It’s the first time I’ve heard about the incident,” said 25-year-old Journalism major and junior Julie Tracey. “I think it’s pretty terrible and I assume he’s being punished, which is appropriate.”

Like many people, Dale Awopetu, a 22-year-old Business major and sophomore, had been caught off guard by the news. He had talked to a former employee in the Physical Education building on campus who informed him about Hawkins’ involvement in the drug case.

“As much as he was a good guy trying to provide for his daughter, you don’t do that to the college students, these are people who trust you,” said Awopetu. “But I guess everyone has their own darkness.”

As of press time both Hawkins and Salter were still being held in custody with no bail terms established for hawkins and a $500,000 cash bail set for Salter. Both men are due back in court on April 11. If convicted, both men face up to 20 years behind bars.