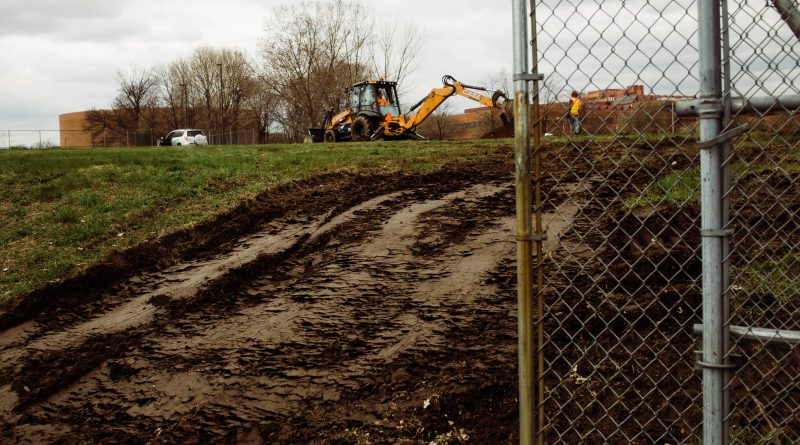 York College and the MTA are in the process of reaching a new agreement to conduct a geological survey review of Site 9, the undeveloped property alongside the South parking lot, to determine if the area is suitable to park MTA buses.

The MTA held a meeting on Sept. 6 to notify CUNY administrators and York College about the status of the testing and their interest on Site 9.

“A new agreement between the University on behalf of the College and the MTA is under consideration,” said Vice President of Administrative Affairs Ronald Thomas. “It is anticipated that the next round of testing will be conducted this fall.”

So far the MTA has only expressed interest on the unpaved area of Site 9, said Thomas.

If another agreement is reached, the MTA will be able to conduct another physical inspection of the area to determine the location of subsurface abnormalities and utilities.

MTA officials first showed interest in the site during the summer of 2017 after years of looking for new venues to park buses normally parked at the Jamaica Bus Depot.

The 58,000 square-foot depot is too small to store the 300 buses it services, prompting the MTA to buy adjacent properties to alleviate the parking problem.

A contract was signed in March 12 by York College officials granting permission to the MTA to conduct a physical inspection to determine if there were any hazardous substances in the soil.

The environmental assessment began in April and concluded on May 28. The site was vacated before the 2018 Commencement Exercises, said Thomas.

Part of the environmental review consisted of taking photographs of the site, excavations, soil borings, the installation of temporary monitoring wells and soil vapor probes.

If York College and the MTA consent to a finalized leasing agreement of Site 9, approximately 300 buses will be parked in the site while the aging Jamaica Bus Depot gets demolish and renovated.

Thomas said that the price the MTA would pay to lease the property has yet to be determined.