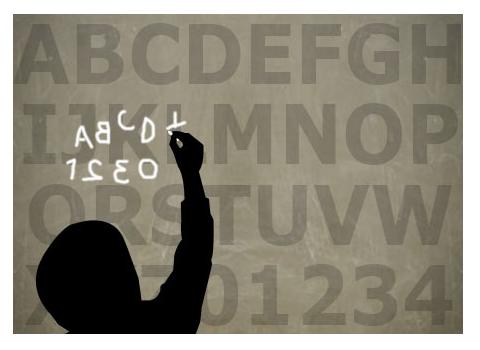 Dyslexia, a disorder that causes an individual to suffer from reading disabilities and inaccurate comprehension, has befuddled researchers trying to pinpoint root causes. But new research shows that music may be the best way to increase brain function and literary skills for those suffering from dyslexia.

An initial theory for the cause of dyslexia was a disconnection with musical timing skills and a lack of awareness for sound — what scientists call phonological deficit syndrome.  Phonological skills are determined on three different levels: syllables, onsets (beginnings of words) and rimes (endings of words).

A 2003 doctoral research study titled Dyslexia and Music: Measuring Musical Timing Skills involved a study on the possibility that music training could improve dyslexic children’s language and literary skills.  A series of musical aptitude tests (MATs), which focus on listening skills divided into components such as pitch, rhythm and melody perception, were given to 15 dyslexic children and 11 non-dyslexic children to compare results.

“Music training helps children improve their ability to hear rapid changes in sounds, they have trouble saying which sound comes first if two sounds are close together,” said Roderick Nicholson, the lead scientist on the study.