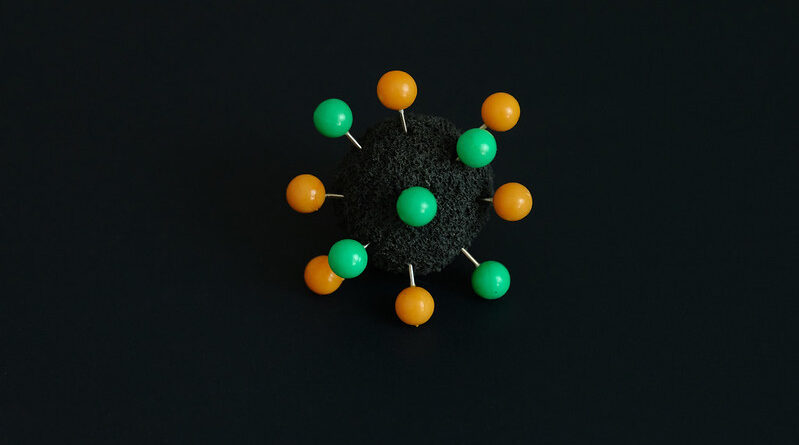 The suspension of face-to-face learning and the hard transition to virtual learning still feels like just yesterday as the life-altering and world-shattering idea of COVID-19, reaching any part of the country no longer remained a theory, but a reality for those in the York College community.

March 2020 of York’s Spring semester became haunted by the words “uncertainty”, “troublesome” and “unnerving.”  Looking back a year later having come full circle seems like a dream, or at least the beginning of a dream. With a close but still far away ending to the Coronavirus, looking back a year before may help us to understand ways to adapt quicker and more efficiently to change as a community at York.

March 2020 of course took many turns for the worse. Students as well as professors were somewhat left out in the open with no real answers as to how to move forward with courses and studies. Many professors relied on the use of Blackboard more than before for assigning work and grading work that had yet to be reviewed prior to the event, mainly because the CUNY site stood as one of the only methods professors had in communicating with their students. In response, students had to become even more adept at keeping track of messages sent to them on Outlook, Gmail, or any other messaging outlet via Blackboard, as well as sustaining the grades they were in the midst of earning.

Nevertheless, the York community prevailed under such abrupt and disruptive circumstances, although it was never an easy feat. Zoom, the online video-sharing and video-conference platform had not been discovered and unearthed as prominently as of now, and many professors who desired to continue their course in a manner that replicated synchronous interactions, could not produce the means for an alteration.

In some cases, professors did adapt well to the transition to online studies. Many professors I had in Spring 2020 had already professed the means to take the course online if need be because of the surge in COVID-19 cases, and also expressed understanding for students who felt uncomfortable continuing to travel to and from the campus under such circumstances and would prefer to stay home. After the campus officially closed, some of my professors became more lenient with the submission of work, stating that we can submit assignments during the entirety of the semester as long as it was before a certain date before the last day of the semester. Many of my professors continuously reminded students of the assignments due during the week in efforts to ensure that while chaos seemed rampant there was always a small helping hand available.

As a year dealing with the unfortunate outcomes of the virus passes, we as a community have adapted and made many changes to the execution of courses and the availability of campus resources. In March 2020, many York staff and campus site resources were unavailable, leaving many students questioning where and how they would go about paying for the next semester, getting information from various clubs they had attended, or filling appointments with advisors. A year later, many of these services have been up and running again under a more virtual light, with video conferences of over-the-phone discussions becoming a more popular and convenient way to organize for the future, as well through online CUNYFirst resources that aid in more economic purposes.