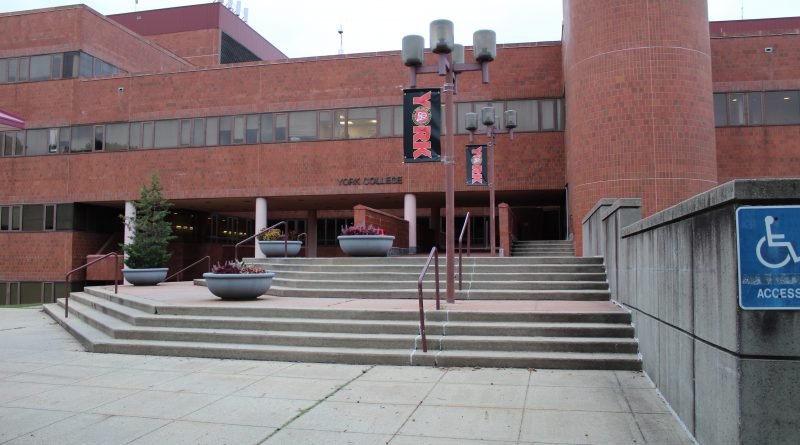 I met with Interim President Berenecea J. Eanes to discuss some goals for the 2019 academic calendar. While I didn’t expect answers to all of my questions, I was sure of one thing; this school is underfunded like all other CUNY schools. The funding deficit for York is just like its sister colleges like the City College of New York and other senior colleges.

York’s budget deficit as of the 2018 fiscal year is $1.5 million dollars and that is just the gap between a fully funded school providing the bare minimum services and where York college stands for the 2020 academic calendar.

The interim president was adamant though that she cannot do anything by herself. She can only accomplish goals with everyone’s help.

However, the question remains as to how she can work with everyone when most students remain apathetic to the school and its environment and are also adamant that the staff and faculty do not care about them. Perhaps, the million dollar deficits are what stands in the way of students and faculty getting together to make a difference.

The deficits chips away at the funding for TAP, adjunct professors getting paid living wages, programs for student success, and funding for the school’s building maintenance.

Perhaps one of the problems the president should first address should be the reason why full time faculty at York are trying to get away with coming to school once per week on their luxury deals, while adjunct professors in New York City are on food stamps. They obviously don’t care enough about students and our success. If money was the reason full time faculty do not care about students, maybe they should walk away from the office hours paycheck and allow York to fix some of its ceilings.

Lack of resources is another problem that couples a lack of funding. So let’s be clear, the administrative front is understaffed; hence the arms and legs the president could use to maneuver around campus are handicapped. Between budget cuts for services and lack of friendly staff to actually convey a message, the president needs all the help she can get.

So while she is adamant that she can not do it all by herself, the question of where she is going to get that help from — I have no clue.