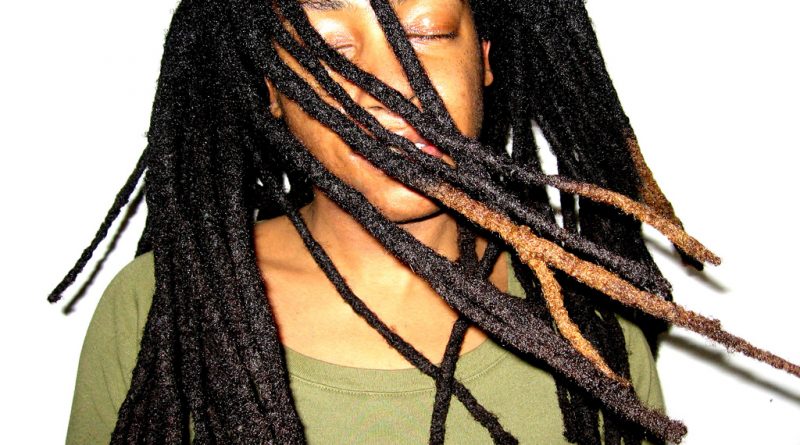 On Feb. 19 New York City’s Human Rights Commission passed a law stating that discrimination of someone because of their hair at work, schools and public places will now be considered racial discrimination.

The law comes after the many instances of people with natural hair being forced to choose between keeping their hair or getting fired or sent home.

For instance, a Buena Regional High School varsity wrestler had his dreadlocks forcefully cut by a referee before his match after the referee told him to cut his hair or forfeit his match. When the video of the altercation was posted on social media it led to national outrage and got the referee banned. However, it doesn’t take away from the emotional and mental strain the wrestler may have experienced.

The law says that anyone found guilty of discrimination against someone based on their hair can get fined up to $250,000. According to the New York Times “the New York City’s Human Rights Commission specifically asserts the right of people to have natural hair, treated or untreated hairstyles such as locs, cornrows, twists, braids, bantu knots, fades, afros, and/or the right to keep hair in an uncut or untrimmed state.”

Carmelyn P. Malalis, the commissioner and chairwoman of the New York City Commission on Human Rights, said that the reason the law was passed was due to the fact that refusing someone the right to wear their natural hair is “based on racist standards of appearance.”

While this may seem like a trivial issue to some people, the issue of people being singled out for their hair has been an ongoing problem all over the world, and dates all the way back to the era of slavery.

It is often said that the hair is a person’s crowning glory. Hair can represent beauty, social status, spirituality, religiosity and many other different reasons.. Runaway slaves braided patterns in their hair that served as maps to their escape route. Mothers put rice in the hair of their children before braiding during times when their children were going to be sold to new slave owners. This was to ensure that their kids didn’t starve on the long commute to their new slave owners. To the Rastafarians, dreadlocks have a spiritual symbolism.

During slavery, slave women were asked to cover their hair with head wraps or scarves. The overlords or slave masters imposed it as a badge of enslavement. The slaves rebelled by using beautifully patterned scarves and tying them in intricate styles to adorn themselves.  In the 1960s, for example, wearing an Afro, was seen as a political stance rather than for its pure aesthetic purpose. Today, certain hair types and styles are considered unsightly and unprofessional.

The question however is, why should a person’s natural hair be seen as inappropriate when it is what the person is born with? It doesn’t seem to affect the person’s productivity or attitude to their work, so why should it be an issue for others? For instance, a soldier is still a soldier protecting a country whether they have dreadlocks, braids, straight or curly hair. It doesn’t take away from their duties or make them less efficient.

While this law may not stop people from thinking that natural hair is unsightly or unprofessional the passing of this law is a step in the right direction towards equality for all. This ban will help promote self-confidence, boost self-esteem, eradicate bullying and lead to an overall great mental health.

Hopefully, other states in the country would follow suit as well as the rest of the world, because a person’s hair should not define them or their capabilities. No one should be made to feel inferior because of their choice of hairstyle.