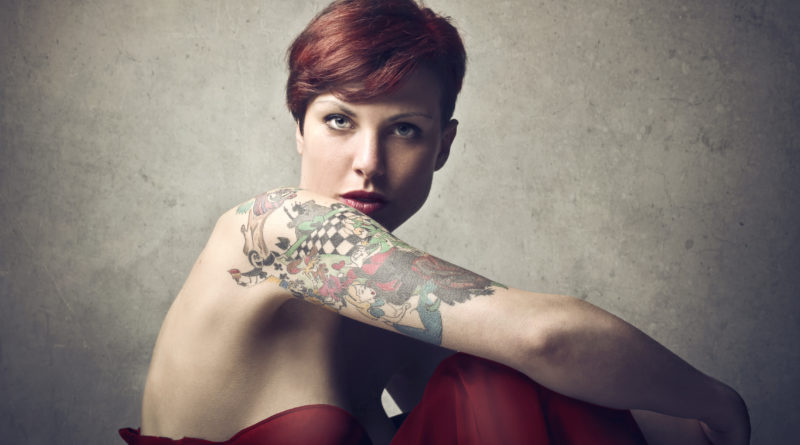 The presidential race of 2016 has had its highs and lows. The angle in global media coverage spent a great deal of attention on the low jabs and outrageous comments from both political parties. Candidates were thrown off  by one hopeful candidate in particular.

Republican Party nominee Donald Trump has managed to win out over his blatantly qualified competitors . His rhetoric has drawn like-minded persons to his cause, setting him up with a loyal fan base that has propelled his numbers into ranges political analysts couldn’t have predicted. Trump’s aggressive and persistent comments on everything from immigration to his doubts on the legitimacy of President Obama’s birth status have caused an unprecedented change of tide in this year’s election season.

If Hillary Clinton wins this year’s election, her presidency would carry out another first for the nation. Following after the country’s first African American president, Clinton’s victory would make her the first woman to become Commander In Chief which turns the tide for a country that holds a long standing history of women limitations in politics. Making it onto the ballot is an accomplishment for Clinton and women all over the nation.

“It would be a clear benefit for women if Hillary Clinton is elected” says Professor Jonathan Quash. “Because while there have been many females in power in politics, they aren’t given the same credibility as men. Becoming president would change that, making it similar to the precedent set by Obama.”

But with this success, a national conversation on sexism in our country is dragged to the forefront. Clinton has been the punch line of many crude jokes on the internet but also by other people in power. Remarks that allude to her husband’s infidelity back in the 90s and talks about her wardrobe are just some of the opposition met by Clinton.

Broward County GOP Executive Committee Chairman, Bob Sutton, made his own lewd remarks based off the 1996 scandal claiming a Donald Trump vs. Hillary Clinton battle will end like Monica Lewinsky.  Her treatment in the 2016 election has stapled the matter of misogyny on the table.

“She cannot be herself,” says York student and Student Government member Louise Anti. “Clinton is always downgraded by others and it’s demeaning,” the Chemistry major continues. “Men get a pass when it comes to their wardrobe. But anytime a woman is in front, people wind up talking about what she’s wearing, not what’s on her mind.”

Women disproportionately get regarded on their physical appearance. First Lady Jackie Kennedy Onassis, and more recently, First Lady Michelle Obama are revered for their iconic fashion as opposed to the initiatives they campaigned for during their time in the White House.

Trump’s questionable outlook on women is a consistent pattern. His dispute with Fox News reporter Megyn Kelly and his insinuation that she must be on her period coupled with his attack on the GOP opponent Carly Fiorina’s with comments on her  physical appearance being “two low points” early on in the election. Trump also went after the wife of another Republican hopeful, Ted Cruz, on how she looked, comparing her to his supermodel wife.

The discussion over sexism carries over into how it affects family dynamics. Trump recently announced his maternity leave policy. The plan leaves out fathers completely making it so the gender norms of a woman being left to take care of a child are implemented here.

“Just six weeks and it doesn’t even include men,” says Health Science major Sandra Okeke. “It’s ridiculous. America is moving forward, we’re a progress country and that policy takes us back,” the Student Government member continues.

“The notion of the father being the breadwinner and having to sacrifice time with his family is unfair. Not to mention, this policy of Trump’s excludes male same-sex couples with children as well,” says Okeke.

Other countries accept  women in a high position of power, making the possibility of a Hillary Clinton presidency a beneficially altered course to this nation’s history. Though her victory would be a game changer for America, although some students at York still have mixed feelings over the possibility.

“I feel like some people are just going to vote for her because she’s a woman,” says Jelitza Delgad of York’s Men Center. “I respect that she’s making women feel empowered and standing up to men but you get the vibe that you can’t really trust her,” the Bernie Sanders supporter continues. “I’m undecided on my final vote but it’ll most likely go to her.”