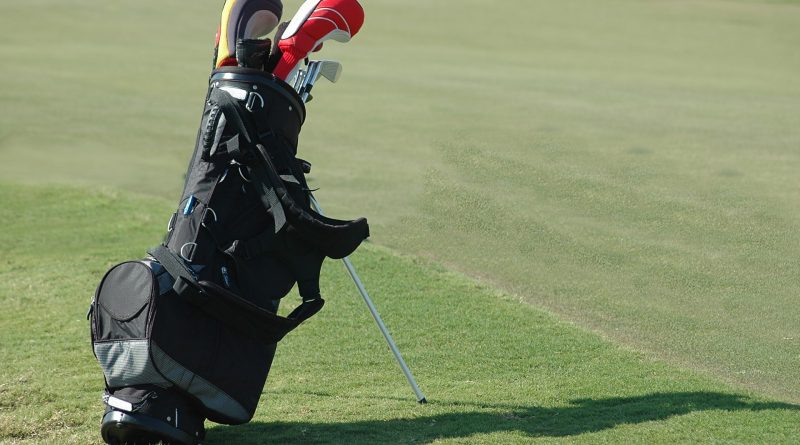 The White House Correspondents dinner would never be the same after Hasan Minhaj took center stage and began knocking down the president, his Staff, and multiple news media. Under Minhaj’s resume, including correspondent on Comedy Central’s The Daily Show, should be lightweight champion of hard-hitting punchlines and master manipulator of political jargon.

Minhaj’s true intentions during the correspondents dinner, were not only to attack the inconsistencies of the White House, but emphasize the importance of free speech and the news media’s responsibility to provide accurate reporting.

“Free speech is the foundation of an open and liberal democracy, from college campuses to the White House” said Minhaj. “Only in America can a first-generation, Indian American Muslim Kid get on the stage and make fun of the president.”

Of course, it took almost 20 minutes into his 25 minute gut-punching monologue to emphasize his support of free speech, but the jokes said about the administration, FOX News, MSNBC, USA Today, CNN, were all necessary to bring anyone in a haze into the reality of many worried Americans.

To begin his bombardment on the administration Minhaj said, “You know, a lot of people told me, ‘Hasan, if you go after the administration, it would be petty, unfair, and childish.’ In other words, presidential, so here we go.”

Each well thought-out joke about Trump’s staff members was personal and reflected the time within the 100 days of Trump mark. The predominantly white audience seemed unamused while some were seen laughing at the impactful jokes on Betsy DeVos “curating a collection of children’s tears,” Rick Perry “waiting in a room of plutonium waiting to become spider man,” Jeff Sessions “attending a Pre-Civil War reenactment,” and Sean Spicer “giving press meetings like someone’s going through his browser history while he watches.”

Although hysterical, Minhaj’s jokes towards FOX News, MSNBC, and CNN were equally impactful and an accurate reflection of the public view on news coverage. When it comes to CNN having too much breaking news or Fox news firing  Bill O’Reilly with a hefty severance package, Minhaj broached news coverage as a topic of importance and motivation for journalists to come together and stay true to accurate reporting.

“I’m watching the news. But it feels like I’m watching CNN watch the news. Please just take an hour, figure out what you want to say. Then go on the air,” said Minhaj when leaning into CNN.

“Now, I know some of you are wondering, “Hasan, how do you know so much about Fox News?” As a Muslim, I like to watch Fox News for the same reason I like to play “Call of Duty.” Sometimes, I like to turn my brain off and watch strangers insult my family and heritage,” said Minhaj when hammering Fox news.

Remember, Trumps three main enemies are Journalists, ISIS, and normal length ties, according to Hinhaj. But consider how Minhaj connected journalists, in respect to Trump’s treatment of the media, being treated as minorities.

“You can’t make any mistakes. Because when one of you messes up, he blames your entire group. And now you know what it feels like to be a minority,” said Minhaj.

Even if the room was “super white” according to Minhaj, the idea of Journalists being a consolidated group isn’t far fetched comedic rhetoric. When articles were published comparing audience size at President Trump’s inauguration, Sean Spicer immediately blamed news outlets for creating controversy and not insuring accurate reporting. The outcome of election night 2017 also saw criticism based on news outlets not fairly reporting all candidates, which Minhaj referred to as “everyone’s Steve Harvey moment.”

Addressing every issue and controversy with White House Staff, Donald Trump, and News Media could only be achieved by Hasan Minhaj. He received a standing ovation by the crowd and embraces by those sitting center stage with possibly the best answer to why Donald Trump didn’t attend the event.

If you weren’t a hard conservative or liberal who could accept facts and take a joke, the 25-minute monologue would be informative and a good belly laugh at our delicate White House structure.

Oh! The reason for Trump not attending the correspondent dinner. “Because Donald Trump doesn’t care about free speech.” said Minhaj.