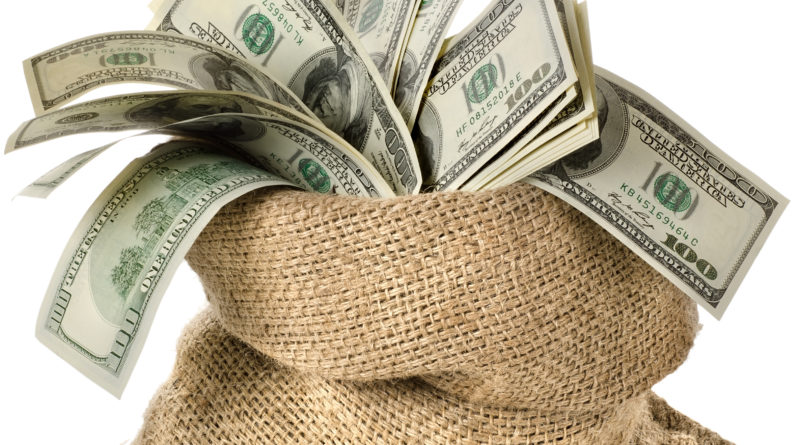 As America gets closer to selecting its next president, Donald Trump and Hillary Clinton offer different plans for increasing the Federal minimum wage.

Throughout the course of the campaign, voters have seen a shift from both candidates as they each have finally officially decided on their plan to increase.  Hillary Clinton’s campaign website discusses her plan for an increase which will raise the federal wage from its current minimum of $7.25 to $12.

In August, Clinton confused constituents when she showed support for $15 federal wage although her website said otherwise. During an interview with ABC News, Clinton clarified, explaining that she still proposes a $12 federal minimum wage, but would support a $15 wage, with stipulations.  She explained that she would support $15 wage if it is phased in over a few years, similar to the wage increase passed in New York.

While many people are supportive of Clinton’s plan, some are wary. Seeta Bodh, who has managed a local retail store for over 15 years would support an increase, but says too high of an increase could negatively affect Americans.

“If the wages drastically jump too high, it could result in a vast job loss as businesses may be forced to lay off employees in an attempt to remain profitable,” Bodh says in regards to the increase.

While Bodh supports employees getting paid more, she says that the increase has to be gradual. “Once wages go up, then the cost of goods go up and the cost of living follows…whether it’s $10 or $12, over time people will feel like that aren’t actually seeing that money. Especially here in New York.”

In contrast, Donald Trump does not list a plan to increase the minimum wage as an issue on his campaign website.  Voters looking waiting to hear his stance on the issue didn’t receive an concrete answer until late of the Trump campaign. Due to his shift views and conflicting statements, Trump was asked to clarify his plans. Appearing on Fox News in July, Trump finally stated that he would strive to raise the federal minimum wage to $10.

In November 2015 during the Republican debate Trump stated that wages were already “too high” and proposed to leave the minimum wage the same. In April 2016, voters saw a complete turnaround from the candidate when he told CNN’s that he would support an increase.

As the candidate’s settle on their proposed increases, voters began to decide on which candidate has the better plan.

Anastasia Sawh, a York College senior marketing major says wages are a real issue. “As a working college student I would love to see an increase in my paycheck to ease the cost of expenses.” Sawh responded when asked if she saw the need for a federal wage increase.  Sawh says that Clinton’s proposal shows that she is more supportive of eliminating some of the financial hardships that Americans face everyday.

“Neither candidate really knows what it is like to be someone where your expenses [exceed] your income, but at least she’s suggesting that we get paid more. That is a start,” she stated.

“If you look at Hillary’s past, she has always sided with the working people,” she responded when ask which candidate has the better federal wage plan.

Dr. Warren says that Trump doesn’t have a clear wage plan, nor a good history of making the best economic choices.

“Trump, on the other hand, has a history of not paying his bills and committing tax evasion, as well as hiring foreign workers for his businesses,” she said.

Trump’s business practices have routinely been under fire throughout his campaign. Trump has been accused of using illegal, undocumented Polish workers to clear the future site of what is now the Trump Towers and playing them far below the expected wages.

York College psychology major, Rashouna Bostwick takes it all into consideration but still isn’t too optimistic about either candidate.

“Throughout this campaign, they’ve both made a lot of promises and said the things
American’s want to hear,” she says. “Whether it’s minimum wage, or education. I’m not too sure either of them will keep their word. We can only hope,” she added.