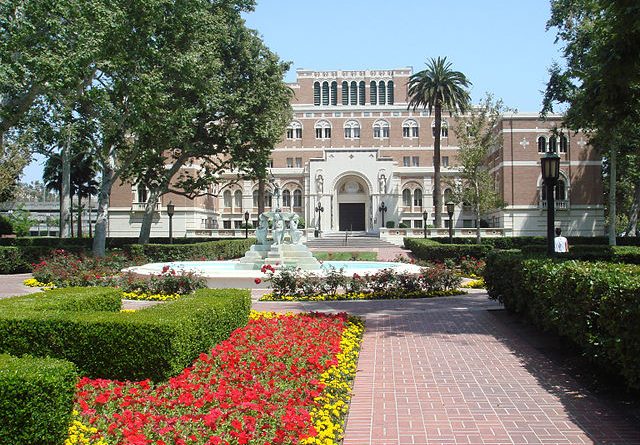 Imagine your parents are filthy rich and it is time for you to go off to college. Your dream school is Yale University but your grades are not so good and your SAT scores are less than stellar. But you still get into Yale anyway because your parents were able to bribe various administrators into accepting you into the program.

On March 12 federal prosecutors indicted 50 people in a college admissions scandal where parents paid William Singer, an admissions consultant, millions in order to cheat the system and have their kids attend elite schools like Yale, UCLA, Stanford, Georgetown and the University of Southern California. The report stated that the parents paid for their children to be allowed to cheat on their SAT or ACT test by either having someone else take it in their place or have the proctor change their answers after they had taken it. It also allowed for them to be recruited for sports teams despite the fact that they did not play the sport before their “recruitment” or while attending the college.

Two of the people indicted were actresses Lori Loughlin, former Full House star, and Felicity Huffman, former Desperate Housewives star. According to officials, Loughlin had paid for her two daughters to be placed as recruits for the University of Southern California crew team, even sending in a photo of someone else rowing a boat as evidence of their skills.

Honestly speaking I’m not all that surprised about this college admission scandal, I have always suspected that some rich families have used their money to bribe the schools that they want their children to attend just so they can get in and get their degree without having to actually work for it.

What I don’t understand; however,  is if you know your child does not want to go to college or has no interest in learning or earning a higher degree, why make them? Why go through the trouble of bribing the college just so your kid can attend a couple of days each month?

Loughlin’s daughters were both rising models who spent more time doing photo shoots then actually attending classes. So why not just funnel that money into helping their modeling career or into enrolling them into online courses so they could study while they were on the go.

I mean think of all the hard-working students and athletes who study day in and day out or practice everyday to be the best athlete they can be and then they end up not getting into the college of their dreams simply because someone used their money to cheat their way in.

I think that if my mom was rich I would not want her to bribe colleges so that I would get in. It is very unfair that everyone else had to go through the process of taking the SAT and ACT tests while some simply had to hand over their credit card in order to score high.